Shouting Myself Hoarse for Life

Peter Menzies is in the house to watch Canada beat Mexico and suddenly a dream comes true to trump eighteen nightmarish months that included – oy! – taking up camping.

It’s been almost two years now since I had a social life of any kind to speak of. You remember social life, don’t you?

Having friends over for dinner, going to a crowded restaurant on Friday after work and feeling the buzz of interaction, picking your way through the mob at the farmer’s market, having a couple over on Saturday night for good conversation and sharing, waving to someone across the pub, popping over to the neighbours’ on Boxing Day or New Year’s Eve, going for coffee . . . all those sorts of things? Like belonging? Touching people? To the extent they still linger in our consciousness, it is mostly as a memory.

The crowd I used to be able to count on to gather over chicken wings and refreshments to watch the Riders play away games doesn’t gather anymore. Or not much of it. My friend who was central to that sort of shared enthusiasm – when high fives and even (ye gods!) hugs were freely exchanged without fear or favour – was just learning a year ago that he had contracted COVID-19 and was apologizing to the rest of us for causing so much trouble. Like a couple of other friends I used to have, he is dead now. He was the same age as me. And so, not wanting to die too, I retreated. Not intentionally or even consciously, but I did. Shared enthusiasm was reduced to beaking Oilers fans on Twitter.

Outside of family occasions, life has consisted of masked Pickleball with vaccinated people a couple of times a week, singleton golf (which is actually very lonely) and two pints (never more, never less) of Blackbridge Breweries pale ale after work on Fridays when for the most part I found myself relieved to be socially distanced and wondering why I’d bothered other than to keep up the pretense of living and keep the joint going. And camping. I took up camping.

I enthusiastically got my first and second vaccines when the world shut down for the second time (the first as I recall was “just a couple of weeks to flatten the curve and, don’t be silly, masks aren’t required) and I was again alone in an empty, hollow workplace. Depression, a lifelong adversary, lunged from the shadows and so I grasped desperately onto every word last spring when they said “just a few more weeks” until we got to that 70 per cent (or was it 75 per cent?) mark that would make life like it was two years ago. Just as ritually but somewhat less enthusiastically, I will go for my booster/third dose this week.

I still don’t want to die. But a couple of weeks ago I decided to saw through the bars of my COVID prison.

Since I moved to England from Calgary as a lad, the beautiful game - the football known to heathens as soccer - has been my obsession. I remember the first game I saw live as if it were yesterday. I was swept off my feet. And I was rarely happier than when I was young and playing the game.

Like all relationships, it’s had its rough moments. The English kids in my neighbourhood thought it was odd for a Canadian to p...

Monsters, Mobs and Me

Don Hutchinson writes that whether we have unwittingly become card-carrying members of monsters at work or mobs inc. is best revealed by a look in the bathroom mirror.

In the second of two parts, Travis Smith argues that our responses to the pandemic reveal a Canada progressively squeezing out its commitment to liberty.

In this first of a two-part essay, Travis Smith teases out the new ersatz religiosity of our political, clinical and social pandemic responses.

The Dangerous Experiment on Teen Girls

Two decades after "internet adulthood" was set at 13, young girls are paying the price.

The online harms call is coming from inside the House

Would Liberals' Digital Safety Commission have a monopoly on online-bullying?

The good fights, the meaningful arguments: what we may be losing in virtual meetings and education.

At Home in Houses of Worship

Cardus Executive VP Ray Pennings breaks down for Convivium’s Peter Stockland new data on the eagerness of Canadians across faith traditions to gather again in their churches, mosques, synagogues, and temples.

When Calls to Service Call Us Back

10 Highlights of the Year for Cardus

Daniel Proussalidis and Monica Ratra write that while 2020 was a forgettable year for many reasons, Cardus initiatives throughout the year provided memorable highlights for the organization and our supporters.

In the second of two parts, Travis Smith argues that our responses to the pandemic reveal a Canada progressively squeezing out its commitment to liberty.

Part One: The COVID Golden Calf

“The passion to be reckoned upon is fear.”

Stats of the Week: What’s a trillion in real money?

Estimated cost of COVID-19 on the US economy to date. 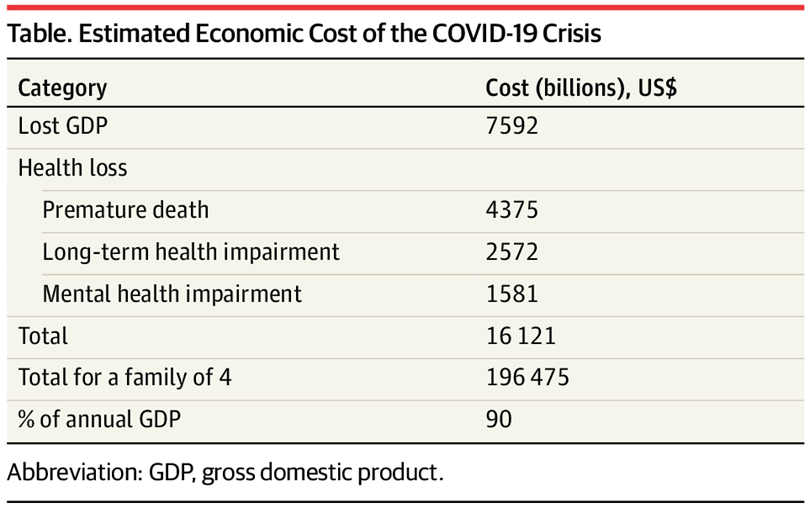 US national debt prior to COVID pandemic. 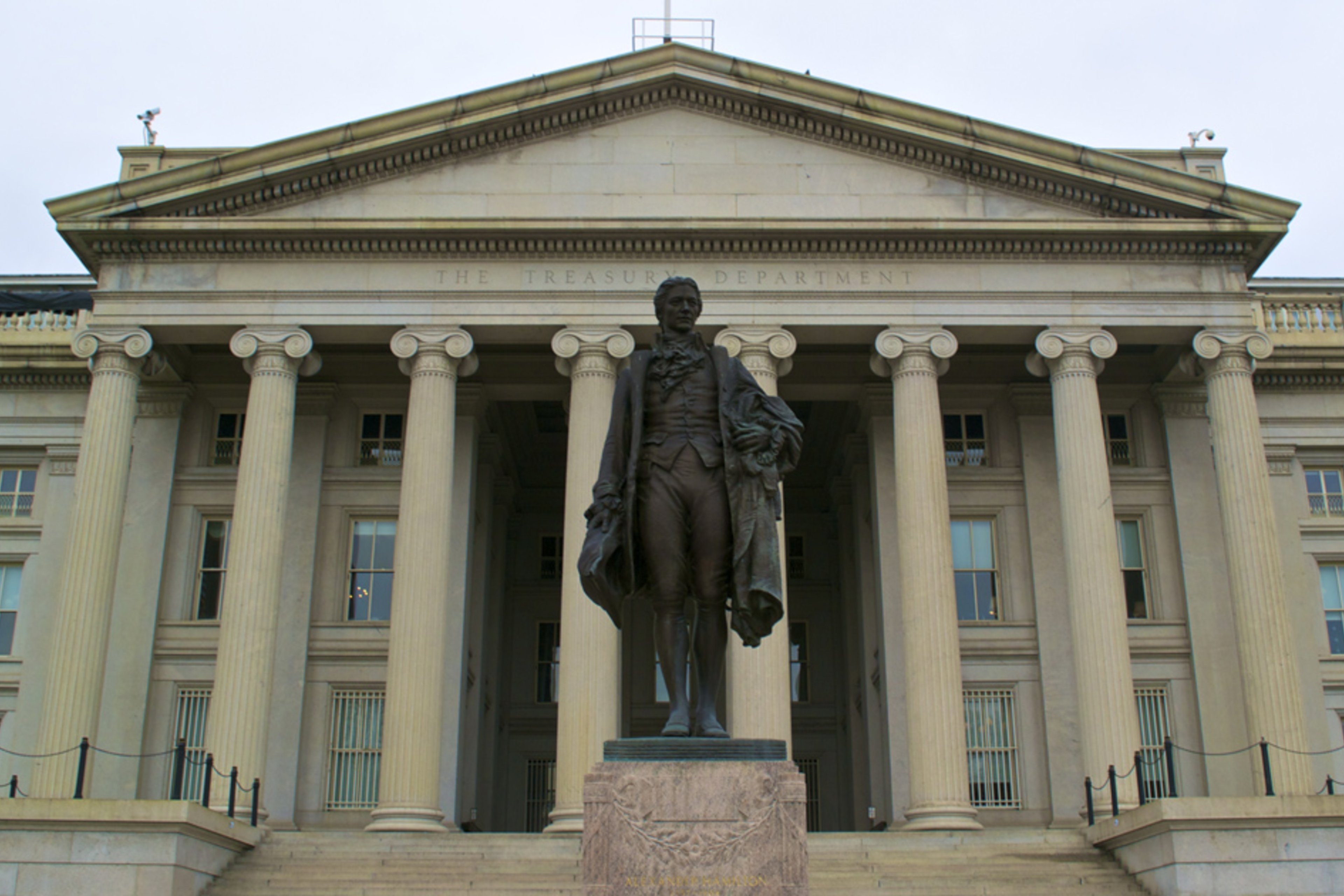 Extra savings accumulated by households in 21 richest countries during the COVID pandemic. 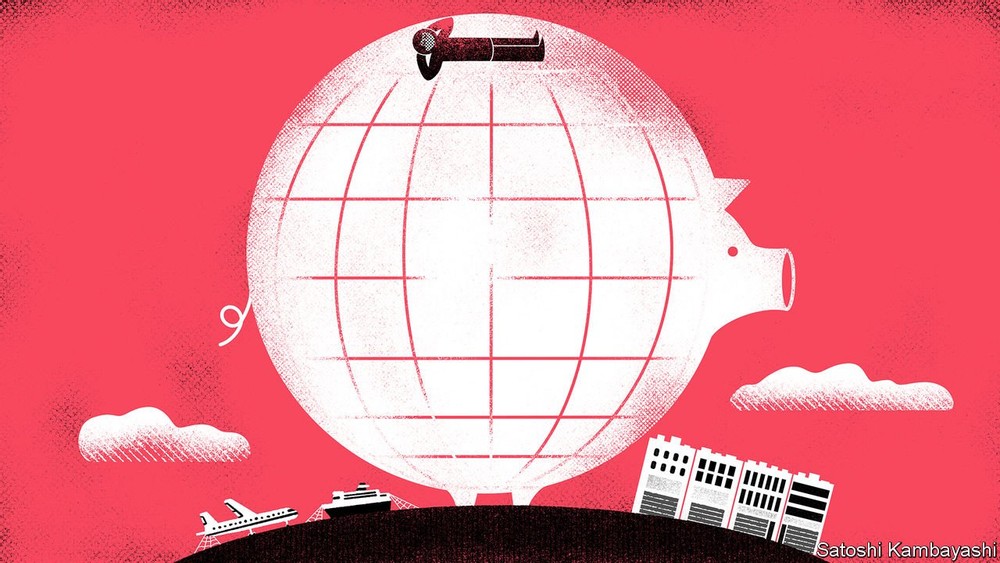 The Economist | The world’s consumers are sitting on piles of cash...

Latest: Shouting Myself Hoarse for Life

Latest: Monsters, Mobs and Me

Latest: Laugh or Cry After COP26

Latest: Is Canada Worth Our Sacrifice?

Latest: Will Canadians Stick With Justin the Changemaker?

Want more of the same fresh, thought-provoking content delivered right to your inbox once a week?

Convivium means living together. Unlike many digital magazines, we haven’t put up a digital paywall. We want to keep the conversation regarding faith in our common and public life as open as possible.

Get a weekly wrap up of the latest articles delivered right to your inbox.